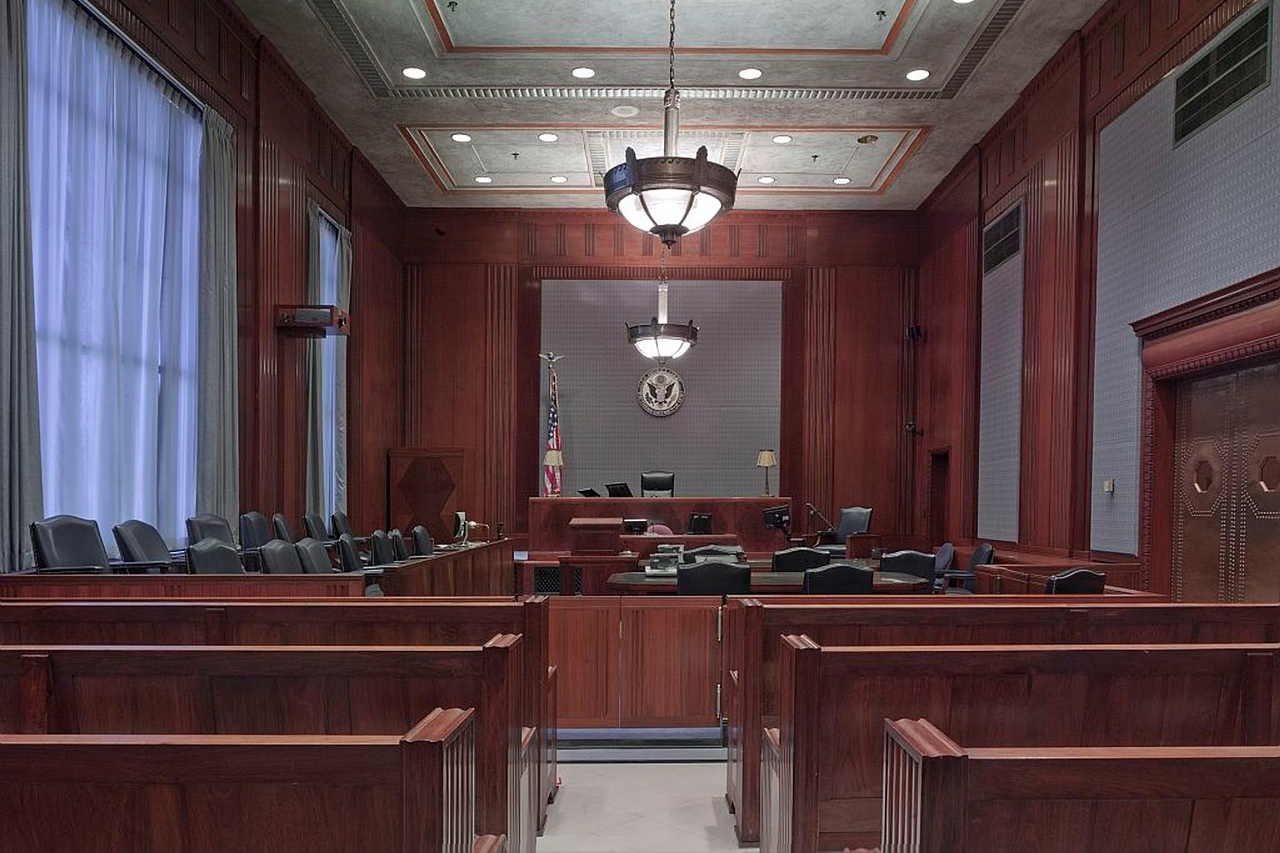 The media frequently reports on prosecutors convening grand juries, witnesses testifying in front of grand juries and grand juries voting to indict people. It has come to our attention that confusion surrounding the functions and duties of grand juries persists. In this post, we will shed some light on grand juries.

Grand juries are composed of individuals from the same pool of citizens who receive jury duty notices. There are two kinds of juries on which a person may serve. The first kind of service is on a petit jury, and the other grand jury duty. Films, television and news media generally focus on a petit jury also known as a trial jury. In the criminal justice system, the trial jury is usually composed of twelve people who are assigned with the task of determining whether the evidence presented at a trial proves beyond a reasonable doubt that a defendant is guilty. The jury listens to opening statements, witness testimony, summations and instructions from the judge. The jury then deliberates until they reach a verdict.

A grand jury on the other hand is composed of anywhere between 16 to 23 jurors. While a trial jury decides a single case, a grand jury may hear evidence about several unrelated crimes. Judges do not play a role in grand jury proceedings, nor is there a defense attorney present when a grand jury hears evidence. It is the prosecutor who presents evidence and provides instructions to the grand jury. The defendant typically has the option to testify, but is only present when testifying.

After the prosecutor presents evidence, the grand jury may call additional witnesses. Grand jurors may also pose their own questions to witnesses. Once all the evidence has been presented to the grand jury, and the grand jury is instructed on the law by the prosecutor. The grand jury then deliberates and votes to determine whether there is reasonable cause that the defendant has committed a crime or crimes. If twelve or more grand jurors vote that it is more likely than not that the accused is guilty of the charged crime, the defendant is indicted. Conversely, if twelve or more grand jurors do not believe that a crime had been committed then they vote “No True Bill” and the case is dismissed.

Once a person is indicted, the case then proceeds on a path toward trial. In many states, including New York, a case cannot proceed to trial on a felony criminal charge (a crime that carries a potential prison sentence of more than one year) unless the defendant has been indicted (or the defendant has waived the indictment). Although a judge does not oversee the proceedings, a judge will likely review minutes from the proceedings. If the grand jury proceedings were defective, the judge will dismiss the indictment with leave for the prosecutor to present evidence for a second time.

A common saying is that a grand jury can indict a “ham sandwich.” This statement has basis because the presentation of evidence is one-sided. Nonetheless, there are instances when grand juries do vote no true bill.

The idea behind the grand jury model is that regular citizens should decide whether a person should be subject to felony charges, rather than law enforcement officers and officials. Grand juries are meant to be a check on the government’s power. Whether they serve this function or not is a matter for debate. 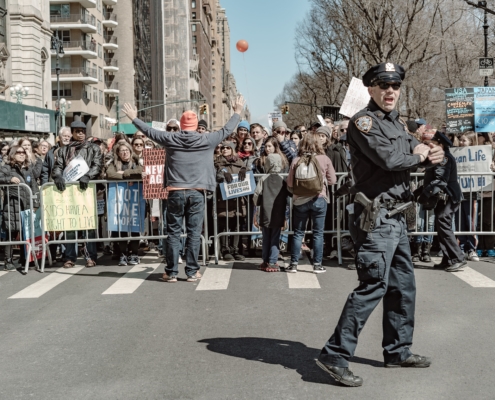 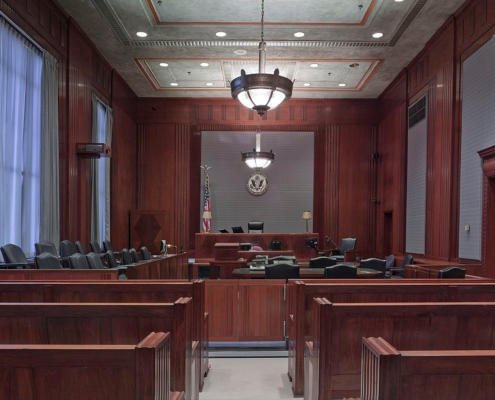 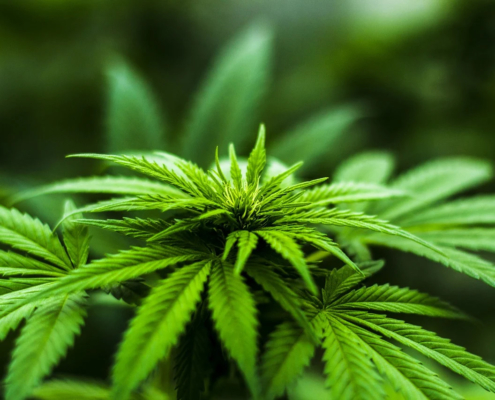 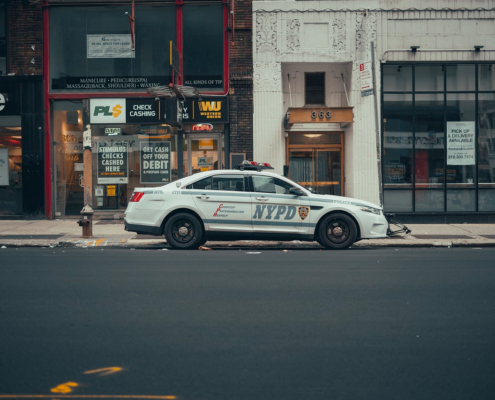